In the first talk about the Dinosaur era, the first egg of the dinosaur has been found in the “Rayali” village of Balasinor taluka of Mahisagar district. 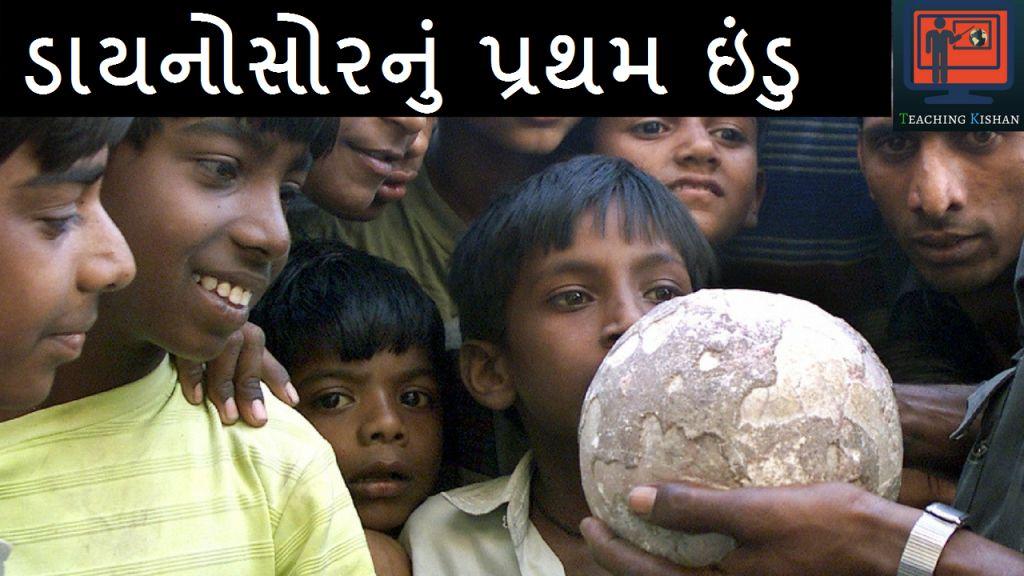 There are two natural centers in Gujarat for this dinosaur 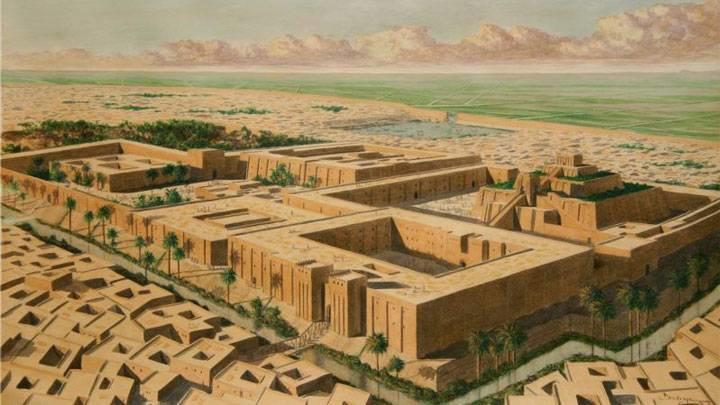 You can also read:

Apart from this, many small and big cities have been found in Gujarat, like ……

My Self Kishan Patel. I have done my graduation under computer engineering in 2017. Basically I Professional in Digital Marketing and passioned blogger and YouTuber.